So, what is gluten, I hear many people ask.  Well, the short answer is that it’s a protein found in grains like wheat, but if you start to delve a bit deeper, you will find that it’s a bit more complicated than that.

Like, have you ever noticed how some brands of oats are labelled “gluten free” yet others aren’t?

Well the problem really stems from the confusion over the definition of gluten. You see, gluten is not a single substance. It’s actually a mixture of similar, yet different proteins known as prolamins, and the fact is that, all grains contain these. The difference is that the quantity and make-up of the prolamins vary from grain to grain. Wheat has by far the most prolamins, while grains like rice very little prolamin. This is why wheat is so much better for baking, as the prolamins give the protein its “glue” like properties.

In wheat, the main prolamin is gliadin and it is reactivity to this prolamin that forms the basis of blood testing for coeliac disease.  In America, the labelling laws for “gluten free” require that the grain be free from gliadin. People with coeliac disease are always very reactive to this part of the gluten, so it’s really important for them to avoid it. Though, there’s plenty of research that shows how the gliadin fraction of gluten triggers inflammation, even in people who don’t have coeliac disease.

So, while this particular prolamin, gliadin, is only found in wheat, rye and barley, the fact is that all grains contain prolamins and they are similar in structure to gliadin. It’s just that gliadin makes up 70% of the protein content of wheat, making gliadin the most commonly consumed prolamin and the one which has the most research behind it. However, what I have noticed in clinic is that there are many people seeking help for digestive problems, who show intolerances to other grains when tested.

Now, this brings us back to question of the labelling of oats. Oats contains the prolamin or type of gluten called avenin. However, avenin only makes up about 15% of the protein, which is far less than the 70% of gliadin found in wheat. Nevertheless, research shows that around 15% of people with coeliac disease do react to the avenin in oats and therefore, Australian labelling laws require that oats cannot be labelled as “gluten free”.

So, as you can see there is an inconsistency to the way the word gluten is used. The truth is that American products, these are the ones you see with the “gluten free” labels on oat products, would be much more accurately labelled as “gliadin free” as oats definitely contain gluten, it just not the same type as in wheat.

This is really important to know for people who are already gluten or wheat free, yet still struggling with digestive problems, because if you are very sensitive or have an autoimmune disease, this could provide the answer to why your immune system is still so reactive.

If you would like to explore your options in being tested for coeliac disease or gluten sensitivity you can book in for a FREE 15 minute health strategy session by clicking this link. Cindy Morris has been working as a naturopath for over 15 years, she is currently adding to her clinical skills with further study at Griffith University. Her clinical focus is around chronic fatigue, thyroid health and auto-immune conditions. 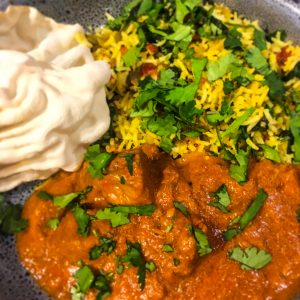 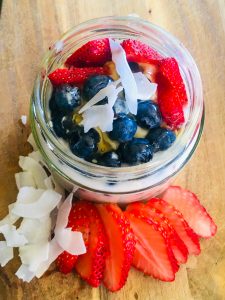 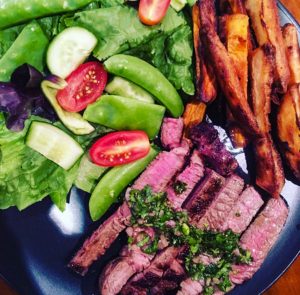